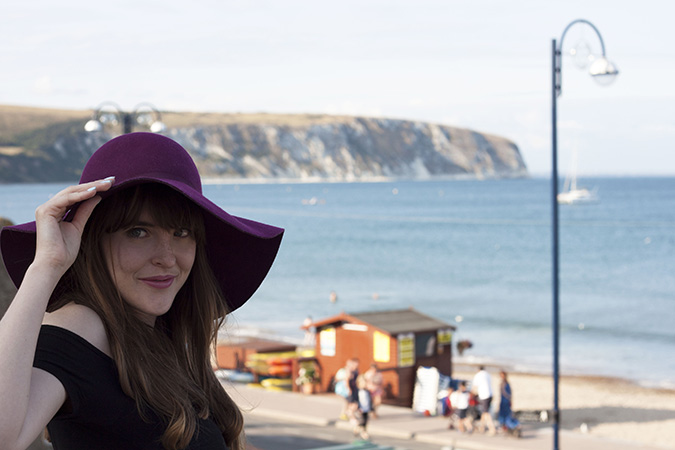 Have you noticed any changes to the layout and header?

I can’t stop looking at it. I’m actually in love with the new design. The illustrated header was made by the incredibly talented Ella Masters – do check her out!

But back to blogging, I’ve got a bit of a throwback post for you today.

These photos were taken about a year ago, before I created Nikki’s Notebook. Although they appeared on my old blog, it seemed a shame not to share them here too! 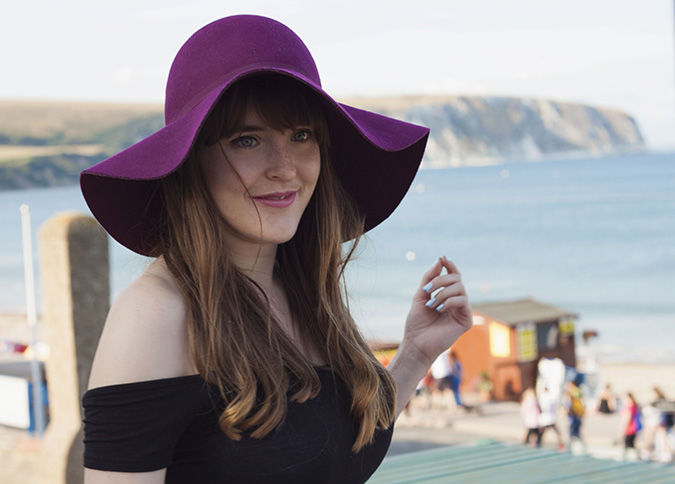 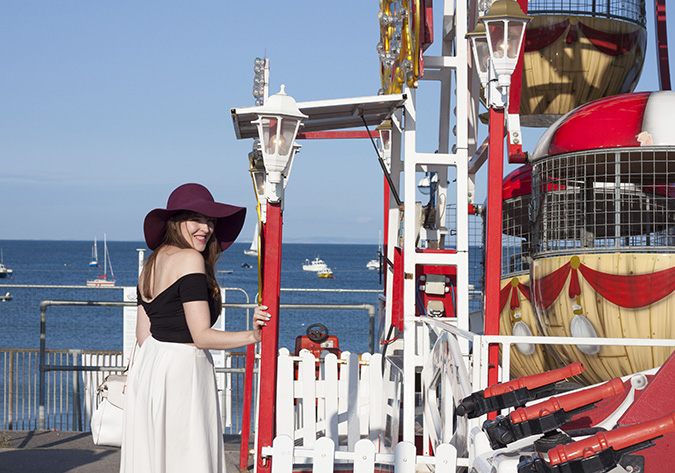 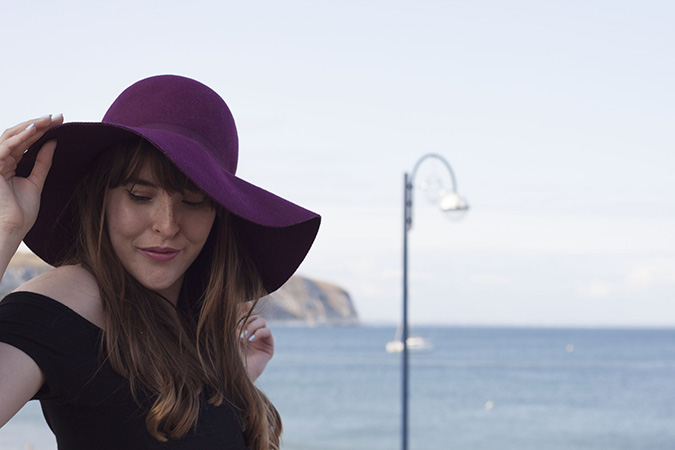 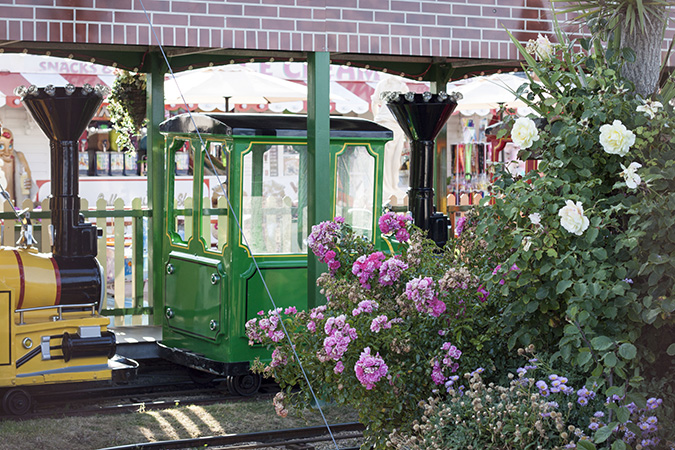 I’m frequently jealous of my big city-dwelling blogger counterparts. The seemingly endless array of white brick town houses used as elegant backdrops, the absolute plethora of shops right on their doorstep and the local events (which always come with goody bags) to fill their blogging schedules are quite enough to turn me green with envy.
That is, until I remember I have the beach*
I blooming love having sand, sea, ice-cream kiosks and the promise of tranquillity so nearby.
*There’s also horrendous Underground queues (where I learned I was a bit claustrophobic… and people-phobic), the barrage of bodies on the street (live bodies, obviously, but it’s still a bit scary) and the sky-high rent to put me off London living. 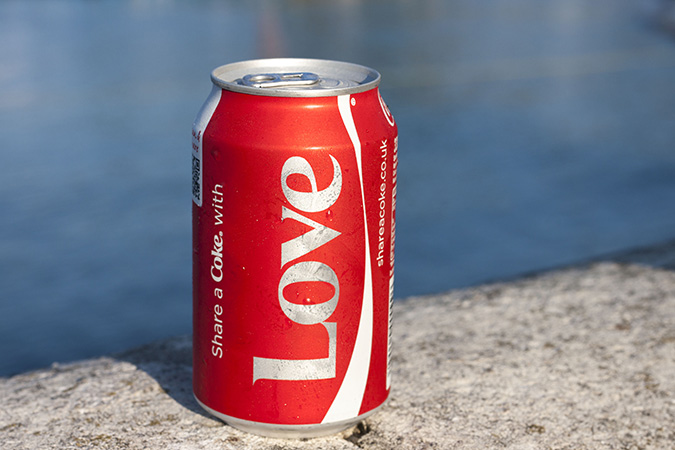 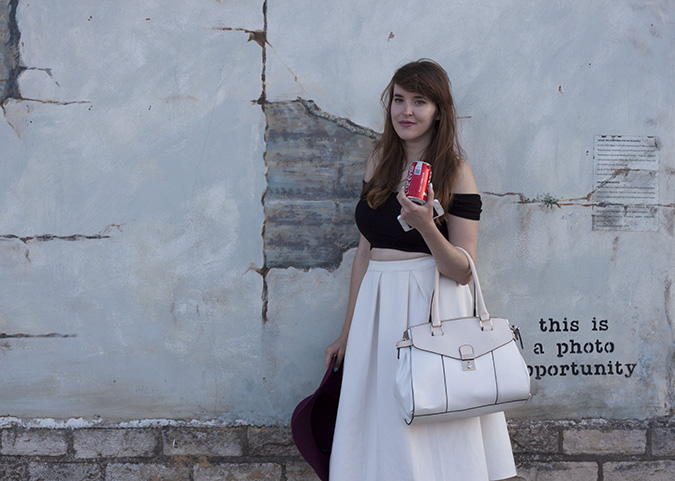 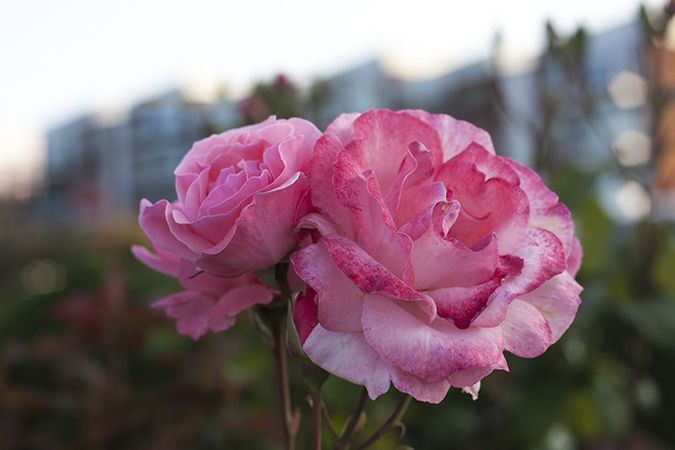 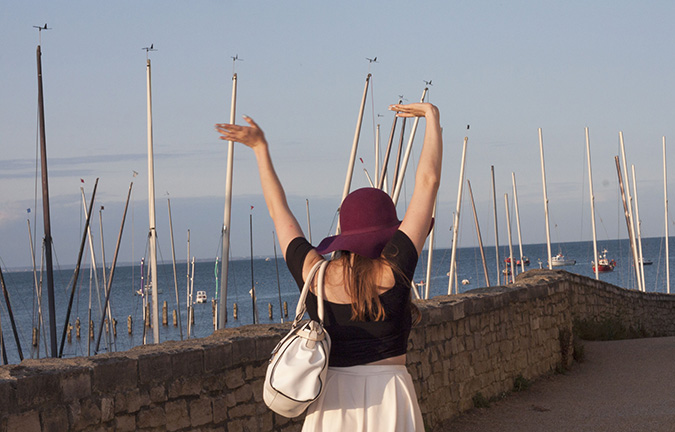 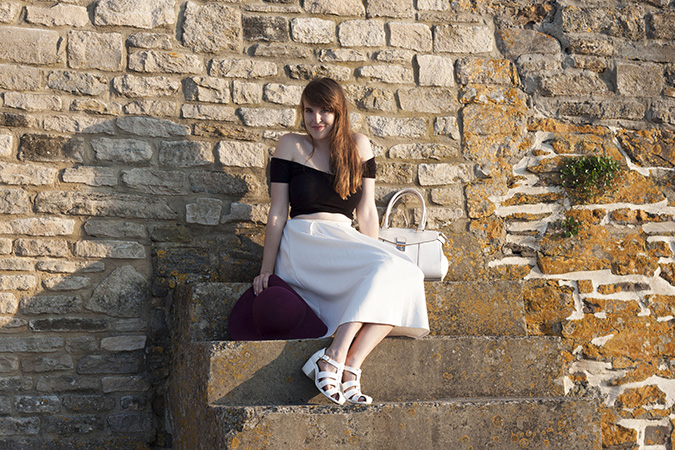 These photos were taken in Swanage, which I will summarise as the land of fairy lights, sand and chips. It’s an unusual combination, I’ll grant you. But one I’m terribly fond of.
For me, Swanage is a Summerly pilgrimage. I’ll hike my way there (metaphorically, obviously) to guzzle a portion of chips the size of a small country, take a walk around the harbour and visit some of the town’s beautifully strange shops (if it doesn’t sell bunting, sweets, wacky sunglasses or an unnecessarily large array of rocks, I’m simply not interested).
I haven’t managed to visit this year, so hopefully I’ll be doing that soon! I’ll resist the urge to blog. There’s only so much Swanage the internet can handle.
It’s easy to be wistful about these photos, but I’m fairly confident I was feeling a bit awkward at the time. Floppy hats at the coast are seriously dangerous territory – one unexpected gust of wind and you find yourself chasing a burgundy breakaway down the street. I think I also worried about my skimpy choice of top – maybe it should have stayed on Olivia Newton-John in Grease… 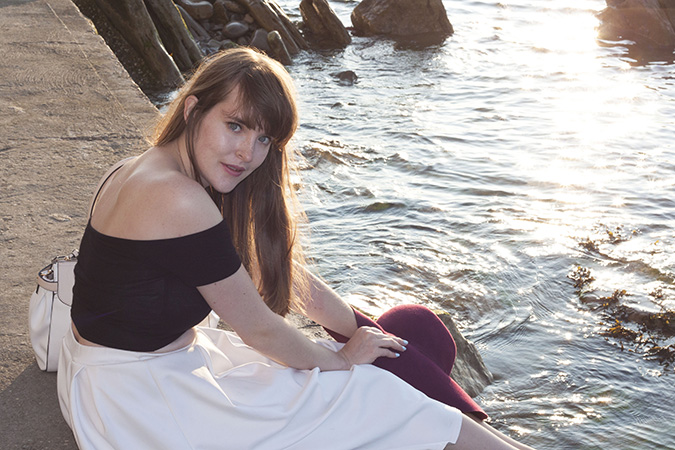 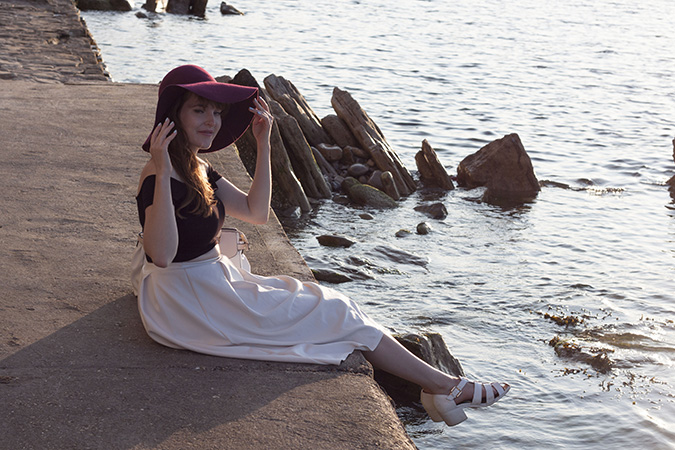 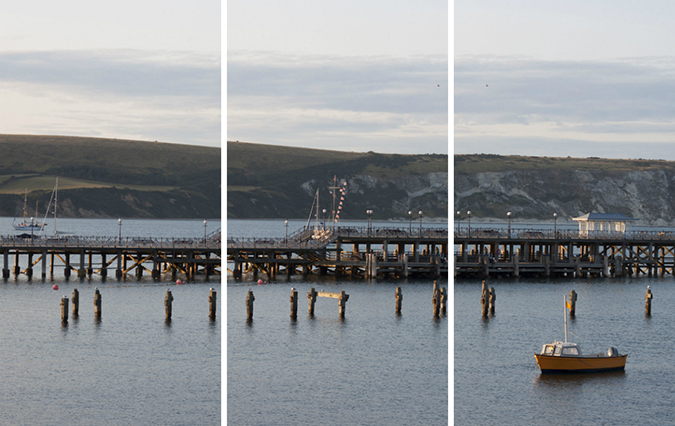 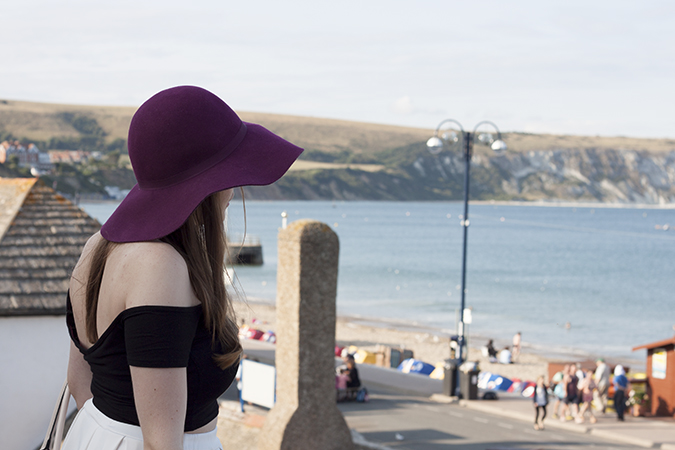 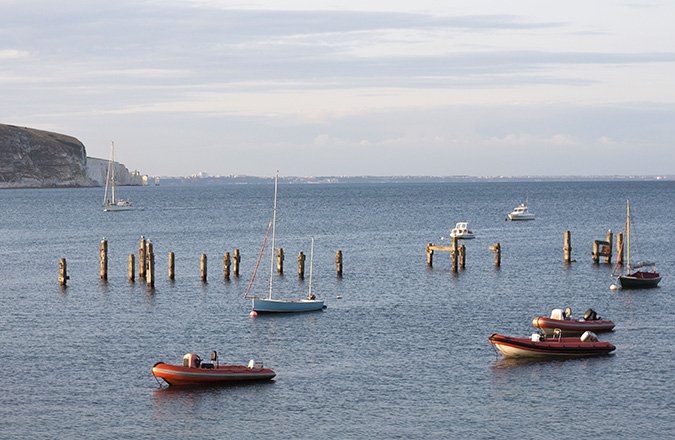 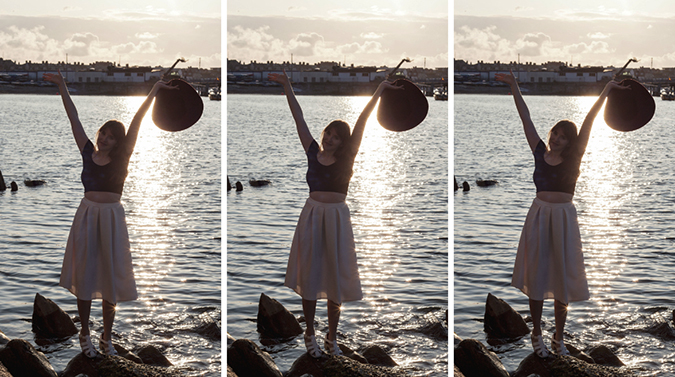 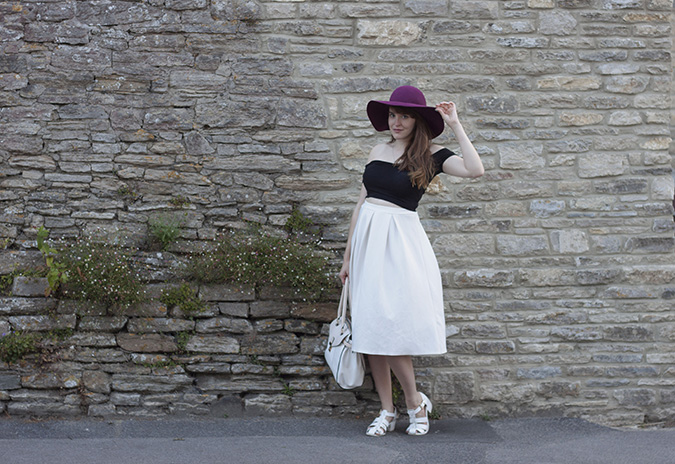 Writing this has given me some serious hair envy. Why isn’t it all long and curly now? Should I get a fringe again?