Sorry for the delay (it’s been a little bit manic over here) but I’m happy to say: Welcome to another weekly round up!

What I’m listening to:

My current favourites are:

You can listen to all of these podcasts on Spotify too, hurrah! 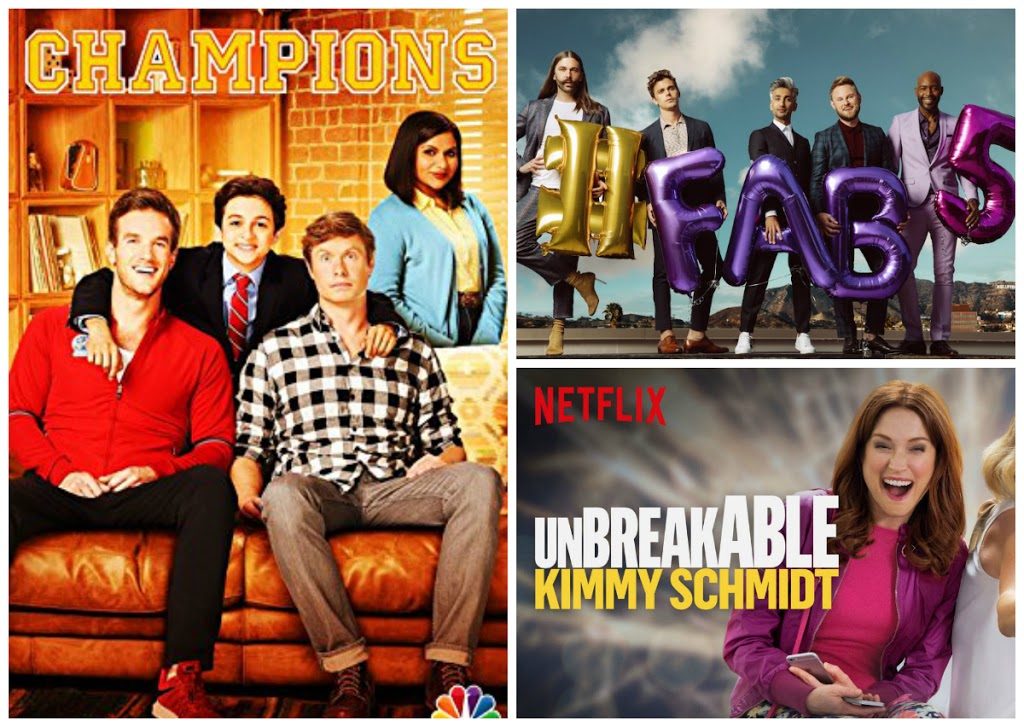 I am, of course, watching the second season of Queer Eye. That show is like chicken soup for the soul and I’m so glad I’ve persuaded most of my friends to get obsessed with it too! If you’ve been living under a rock, it’s a reality TV show following five fabulous gay men who makeover the lives of other people. It’s packed with positivity, self-improvement, acceptance and love.

I’ve also binged Champions on Netflix, which was even more brilliant and hilarious than I expected. Fairly confident I watched the first season in 2–3 days. Currently praying for season 2.

Oh, and I saw the first half of the latest season of Unbreakable Kimmy Schmidt. They’re absolutely nailing it, too. Alas, I just found out we’re not getting the second half until January 2019! Heartbroken.

Did you catch my Paris blog post earlier? It’s very light on text so you can whizz through the pictures. I know that’s your favourite bit! 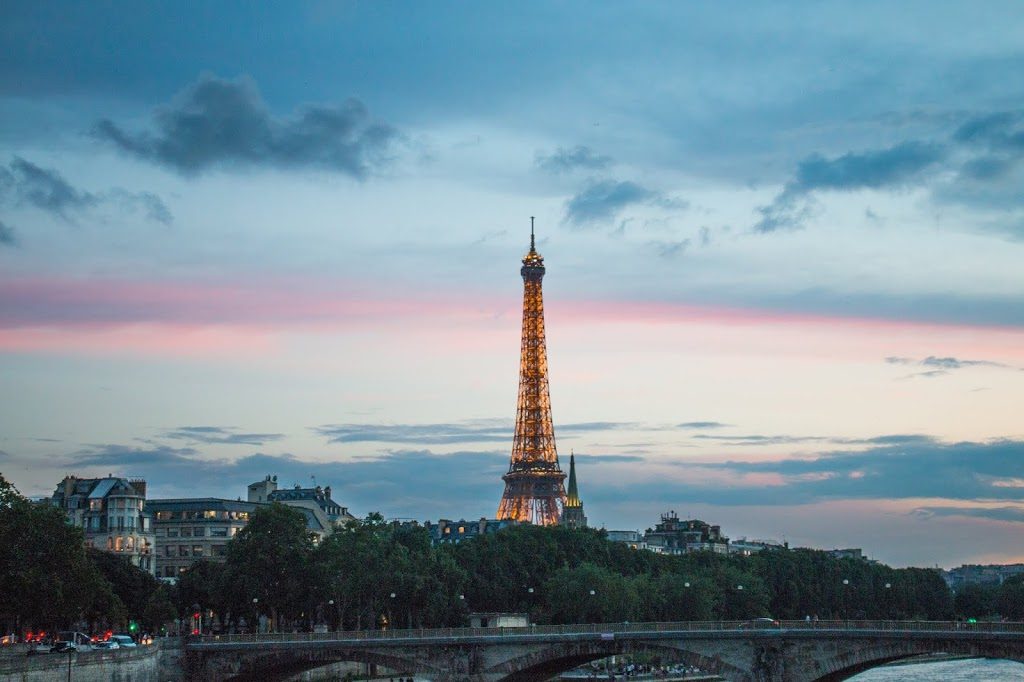 I also filmed a video about this new bag I bought, which so many people asked questions about on Instagram. It looks like a normal bag but the inside is made of clever little pockets and sections. Plus, it’s vegan. And made from recycled bottles. And I have a 20% discount code for you! Just take a look at the video: